Why Is Coeur d'Alene So Expensive

The secret is out on how great it is to live in Coeur d’Alene Idaho.

So now, it feels like everyone from the West Coast is moving here.

One of the attractive things about Coeur d’Alene a couple of years ago was how affordable real estate was and the cost of living. But now, it's also no secret that living in Coeur d'Alene has become expensive.

The cost of living in the area has skyrocketed over the past few years, and many families are struggling to keep up with their bills. But why? Why does it cost so much to live here?

The answer to why is Coeur d’Alene is expensive can be found by looking at a few different factors: housing price increases, lack of available housing inventory, cost of utilities, and a lack of high-paying jobs. Plus the amount of waterfront homes and luxury estates increases the median price of real estate, creating the feeling of it being a more expensive area.

This article will help you understand these four major elements of your cost of living and how they affect your budget on a day-to-day basis, and dig more into what makes Coeur d’Alene so expensive.

We'll also compare some other similar cities to see how the pros and cons of Coeur d’Alene’s cost of living.

The population of Coeur d’Alene is growing rapidly, and this is one of the reasons why the cost of living has increased so much in such a short period of time. With more and more people moving to the area, the demand for housing has gone up, and this has led to an increase in prices.

In addition, there is a lack of available housing inventory in Coeur d’Alene. This means that when people want to sell their homes, they can ask whatever price they want, and they will likely get it.

This has led to a situation where people are paying more for their homes than ever before.

It's not just Coeur d’Alene. It's all of Idaho.

Idaho has led the country in population growth for the fifth year in a row. This growth isn't just a recent thing because of recent political decisions.

"From 2020 to 2021, Idaho’s population grew 2.9%, according to U.S. Census Bureau population estimates. Idaho welcomed 53,000 new residents, bringing its population up to about 1.9 million, the Spokesman-Review reported."

The Coeur d’Alene housing market has been on the rise for a few years now. This has become on the biggest contributing factors to why it's so expensive to live in Coeur d’Alene.

While this is good news for current Coeur d'Alene homeowners, it can be difficult for those looking to purchase a home in the area.

There are a few reasons for the increase in real estate prices. 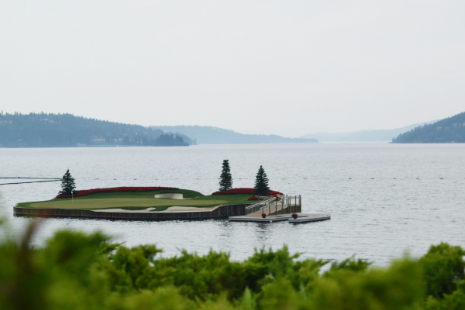 First, Coeur d’Alene is a desirable area to live in. It’s close to nature, and there are plenty of recreational activities available.

Second, it's a desirable place to visit. With the lakes, mountains, hiking and golf there is a lot of recreational opportunities. Many people are buying second homes as vacation homes or as short term rentals.

There are housing inventory problems in most major markets in the United States. Nothing different about Coeur d'Alene. And this is a major factor driving up the cost of living.

Add to the extra growth and how the Coeur is nestled in a valley, with surrounding mountains and lakes making it difficult to expand outward.

This has led to a severe housing shortage, with prices for both rentals and purchases rapidly escalating.

This lack of housing inventory has led to bidding wars among buyers, which has resulted in higher prices.

In addition, it can be difficult for people to find a home that meets their needs and budget.

The cost of utilities

The cost of utilities, such as electricity, water, and gas, has been on the rise in recent years. This is due to a few factors, including an increase in population and a rise in fuel prices.

If you're coming from the West Coast or a warmer area, you might not be prepared the colder winters. To keep warm, you might need to turn up the heat, which in turn leads to a higher monthly electricity bill.

Most Common Jobs in Coeur d'Alene

Most Specialized Jobs in Coeur d'Alene

One of the things that many people think is great about Coeur d'Alene is the lack of big corporations like Amazon, Microsoft, etc. Those larger corporations tend to have higher wages for executives.

However, nearby Spokane does offer some different job opportunities. And many in Coeur d'Alene and Kootenai County commute to Spokane for work.

The Jobs and Housing 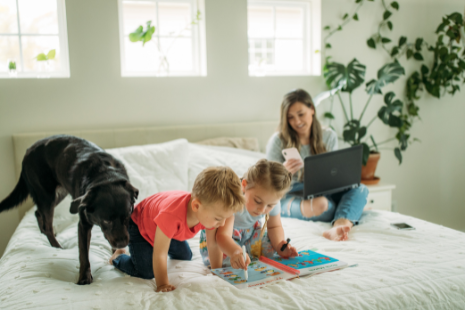 Some of the people relocating to Coeur d’Alene are working from home. They are bringing their jobs with them, so they are not worried about finding a job in the city or commuting somewhere else to find a job.

Although many people in Coeur d'Alene commute to Spokane for work, there are also many people who work from home.

Coeur d’Alene is a beautiful city that offers many outdoor activities and amenities. The cost of living in Coeur d'Alene might be high, but there are also some benefits to it as well. For instance, the average commute time for workers is 16 minutes which may not seem like much at first glance, but on days when you're running late this could save your day!

Coeur d’Alene does not show signs of slowing down anytime soon. It is attracting people from all over the country, and it seems to be only getting more popular each year. With its strong economy, beautiful scenery, and endless activities, who wouldn't want to live in Coeur d'Alene?

What to do now? 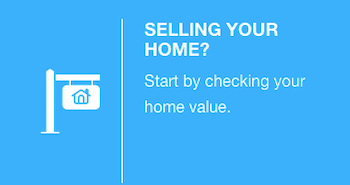 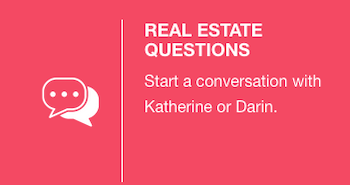